Our mission is to provide high quality spare parts and to maximize customer satisfaction. 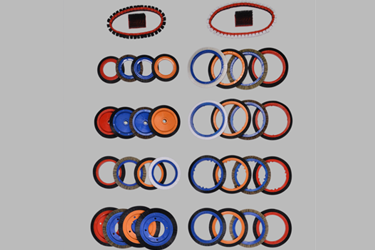 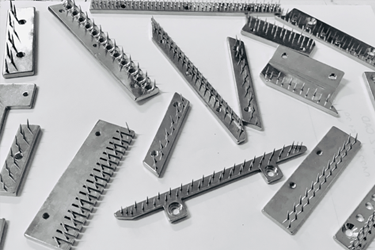 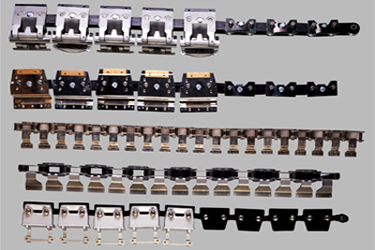 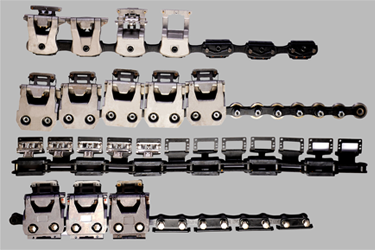 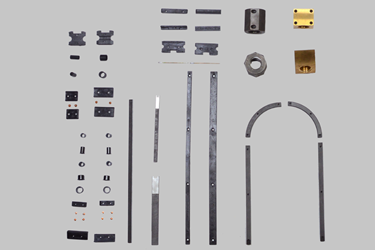 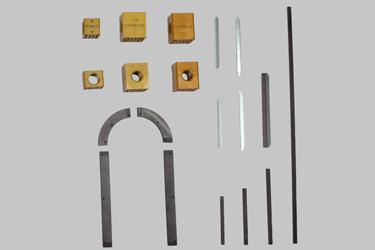 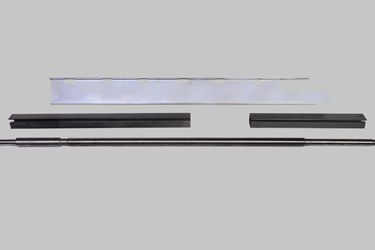 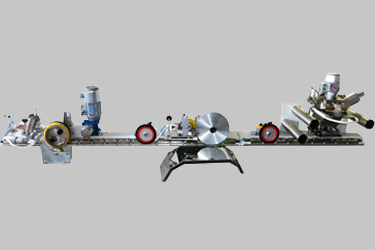 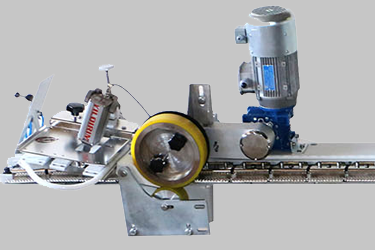 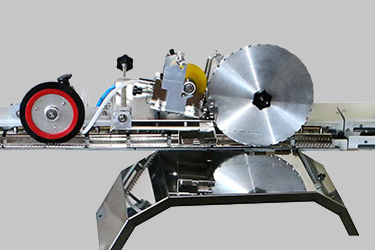 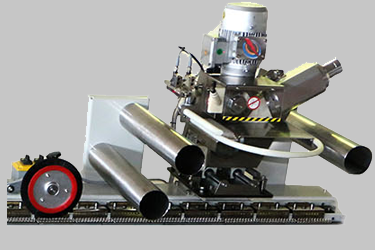 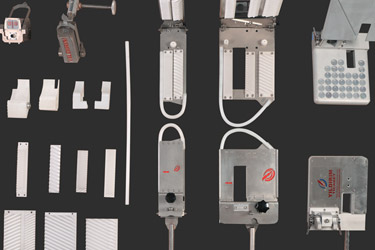 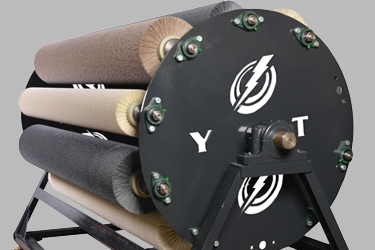 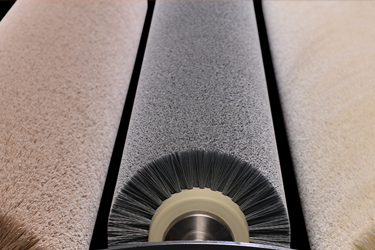 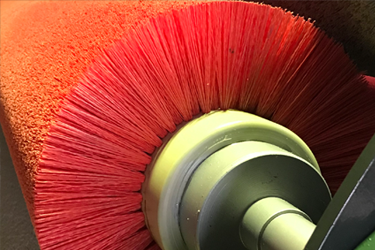 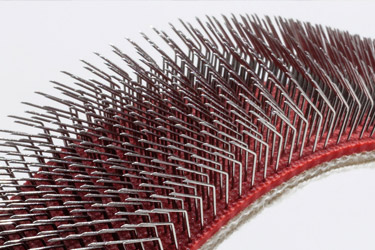 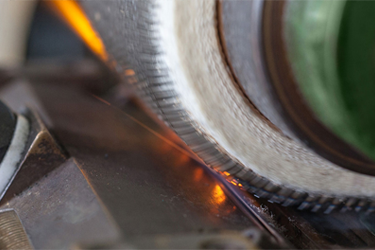 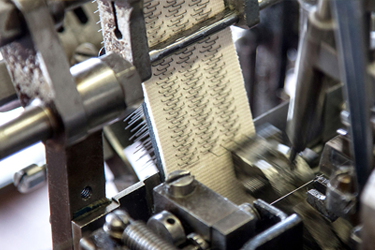 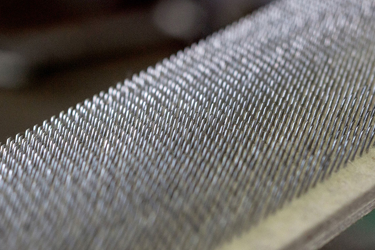 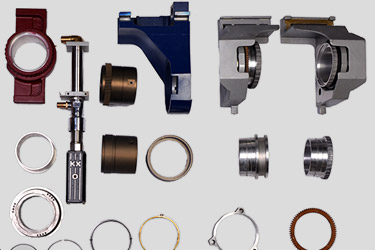 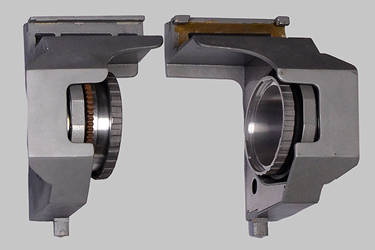 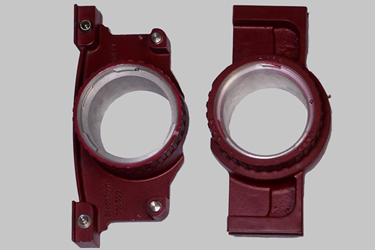 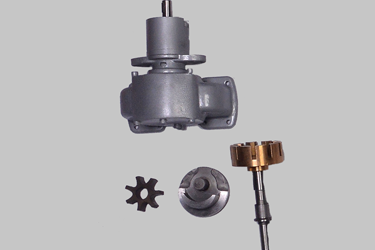 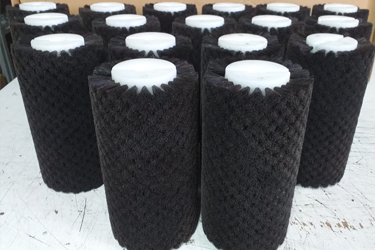 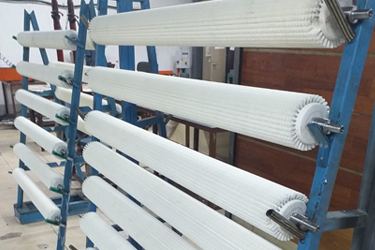 With our high R&D power and customer demand-oriented production vision, we produce customized solutions for your needs.

The quality and trust policy it has established for over thirty years; from order to production, from production to shipment, from shipment to customer satisfaction.

Our company said ‘’ If a sale doesn’t benefit the buyer, it hurts the seller ‘’ and has adopted this philosophy as the number one rule of sales ethics.

Yıldırım Ticaret, which adopts the principle of customer satisfaction at the highest level, opened a branch in Çorlu in 1996 and became a limited company.

Apart from sales, it started to appear in this market with its own products in 1999 with the vision of customer demand-oriented production. In this manner, one step further was taken within the framework of after-sales satisfaction.

In 2005, Yıldırım Ticaret has entered the domestic market with the imported products. As well as being in the domestic market, which is growing rapidly, in 2013 the company started to be presented in foreign markets (Austria, Belgium, Czech Republic, Poland, Greece, Bulgaria, Belarus, Russia, El Salvador, Portugal, Egypt, Azerbaijan, Iranian, Tunisia, Uzbekistan)and contributed our country fund with big shares. 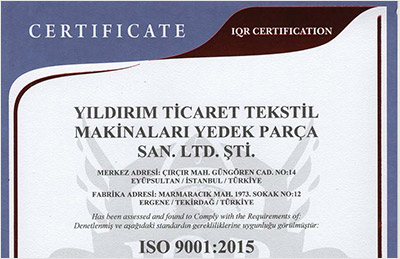 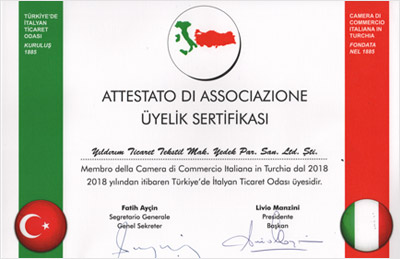 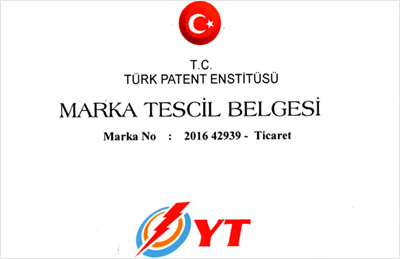 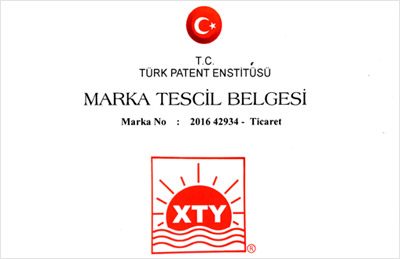 Yıldırım Ticaret plays an active role in the assembly and maintenance processes of the products it produces with its expert staff.